RJM nominated as one of Europe’s best companies 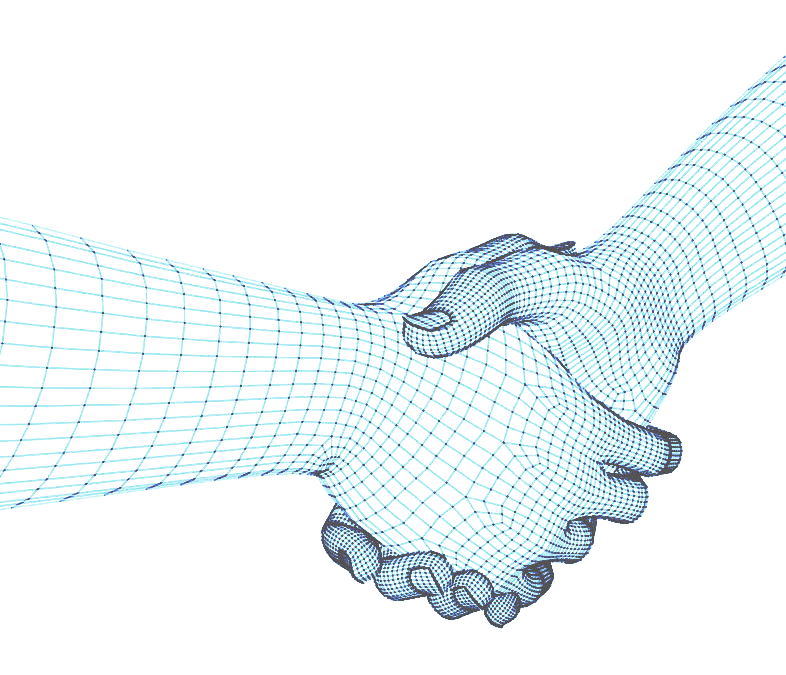 RJM International, the award-winning provider of innovative emissions reduction technology and equipment to the power generation and large combustion plant sectors worldwide, announces today that it has been nominated in a list of business excellence, published by the European Business Awards, one of world’s largest and longest-running business competitions.

RJM was chosen because it demonstrated exceptional achievement and reflected strongly the programme’s core values of innovation, success and ethics.

Commenting on the nomination, John Goldring, Managing Director of RJM said, “I am delighted that our emphasis on innovation has been recognised once again, in this case by the European Business Awards.

“As a company, focused on emissions reduction and combustion innovation, we are playing a key role in delivering the low carbon economy, reducing pollution and facilitating the successful integration of renewables worldwide,” he added.

Adrian Tripp, CEO of the European Business Awards said, “The companies chosen as ‘Ones to Watch’ are the most inspirational, successful and dynamic in Europe.

“The talent and tenacity at the heart of these businesses creates jobs and drives Europe’s prosperity. This ‘Ones to Watch’ list of excellence is a benchmark of success for the rest of the European business community,” he added.

Companies on the ‘Ones to Watch’ list come from all sectors; from manufacturing to retail, agriculture to technology, and all sizes; from start-ups to billion-Euro businesses.

RJM now has the chance to compete in one of the 18 categories of this year’s European Business Awards to become a National Winner in the UK.

Winners from the UK will then take part in the Gala Final in December 2019, where the final 18 European winners will be announced.