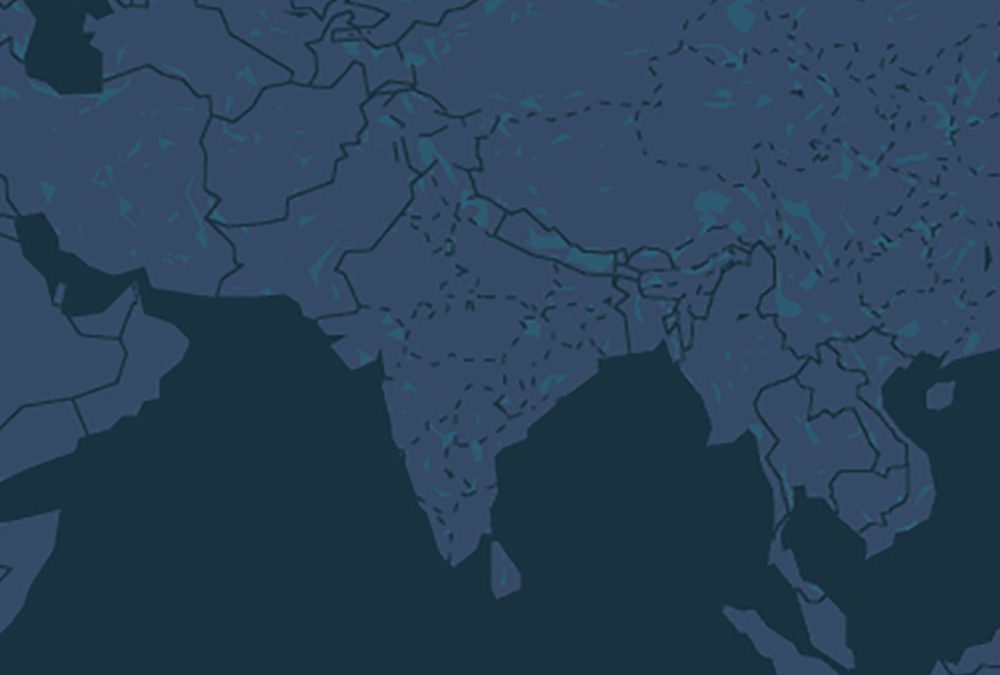 RJM International, the Winchester, UK–based provider of emissions reduction technology and equipment to the global power generation and large combustion plant sectors, announces today that it has signed a Representative Agreement with a local Indian company, Buka Power, based in the city of Chennai in Tamil Nadu.

Under the terms of the agreement, Buka Power will act as the exclusive  representative for RJM International in the six Indian states of Tamil Nadu, Andhra Pradesh, Telengana, Karnataka, Chattisgarh and West Bengal and be responsible for developing sales of RJM’s range of products and services in these territories. Buka Power can also be contacted for sales enquiries throughout the whole of India.

With a total population in excess of 1.3 billion people and a confirmed government ambition to deliver reliable and affordable 24/7 power across India, the opportunities for emissions and efficiency experts such as RJM International to work in partnership with Indian boilermakers and utility supply companies are now considerable.

Commenting on the representative agreement, John Goldring, Managing Director of RJM said, “India is committed to a major expansion of its power generation capacity and whilst renewables are increasingly important, a significant proportion of the additional gigawatts required will be delivered by thermal plant.

“Within that growing thermal-fired segment of the market, Indian coal will be the primary fuel source and this is where RJM’s ground-breaking technologies can play an important role, helping to keep emissions as low as possible without compromising on operating efficiencies or cost.

“In addition, our expertise in co-firing with biomass is also something that has attracted the attention of the Indian market.

“We are delighted to have signed with Buka Power and look forward to developing a mutually beneficial relationship,” he confirmed.

Mr. SS Rao, Managing Director, Buka Power said, “We are extremely pleased and proud to represent RJM International which has an impeccable track record of innovation and technological success. We are excited to be part of this partnership which commits itself to providing environmental-friendly solutions to coal-fired power stations in India.

“The Indian government strongly supports the absolute need to protect and nurture the environment and has taken concrete steps towards fulfilling its  obligations under the Paris Agreement of 2015; the state-of-the-art technology that RJM has developed will be able to assist a considerable number of power plants across the country.

“RJM is at the forefront of emissions reduction capabilities and has a proven track record of successfully completed projects delivering the most significant emissions reductions, so we are delighted to be representing the company in the Indian market,” he confirmed.

RJM International
RJM was awarded the Queen’s Award for Enterprise: Innovation 2107 in April 2017 for its ultra-low NOx technologies that are enabling operators of power stations, industrial plants and other combustion facilities the world over, to meet the latest emissions regulations.

RJM recently presented its portfolio of cost-effective emissions reduction and efficiency improvement technologies to the Indian market at Power-Gen India and Central Asia 2017 in New Delhi, May 2017.

Buka Power
Buka Power Plant Consultants Pvt Ltd. is based in Chennai, India and provides energy efficiency improvement solutions for thermal power plants. Unlike other consulting firms, Buka’s services include end-to-end support beginning with the engineering aspects and leading on to project management, procurement and actual execution at site.

The company is headed by Mr SS Rao, who was previously CEO / Head of Mitsui / Doosan Babcock and Ansaldo Caldaie’s operations in India. Mr Rao has more than 40 years’  experience in boiler design (Pulverised Fuel, Fluidised Bed, Stoker-Fired and Biomass), and also has extensive experience working on power projects in India and overseas.

The customer profile for Buka includes large state utilities for power generation, large EPC players in the power industry, as well as large combustion plant in the paper, sugar and similar process industries.

Buka’s core business philosophy is to achieve targets as cost-effectively as possible by working closely working with its customers, identifying together opportunities for improvement, with minimal disruption to the plant’s normal activities.