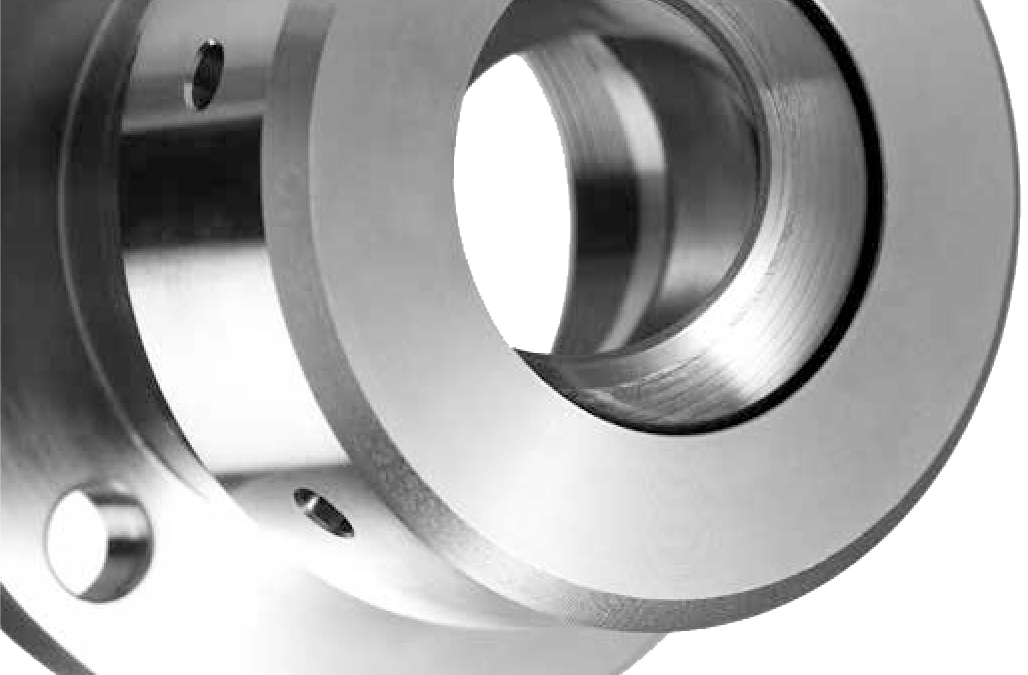 RJM International, the award-winning provider of innovative combustion solutions and equipment to the power generation and petrochemical sectors worldwide, announces today a renewed presence in the USA, after an absence of 14 years.

During that time, RJM has been focused on technical innovation and growing the business outside North America, mainly in the UK, Europe, China and the Far East.

RJM Corporation was founded in Connecticut in 1977 by Richard J Monro with a focus on R&D consulting services to the power generation industry. By applying highly-detailed CFD analysis, combined with very thorough investigative work to understand actual plant performance, RJM quickly established a name for itself as a company which could design and implement modifications that yielded significant improvements in terms of improved efficiencies, enhanced flexibility and reduced emissions.

The company also began taking on overseas projects and in 2000, to consolidate growth outside the USA, set up a European subsidiary. In 2004, RJM Corporation ceased trading in the USA, but RJM’s European managers were keen to continue the pattern of growth and innovation. Upon completion of a management buy-out, the company was relaunched in Europe as RJM International in 2005.

RJM has now completed over 60,000MWe of combustion and emission control projects at power generators and other large combustion plants worldwide.

In recognition of its long tradition of innovation, RJM was awarded the UK’s highest business honor in 2017, The Queen’s Award for Enterprise – Innovation, for its pioneering work in developing and commercialising its range of new generation Ultra-Low NOx burners, the RJM CleanAir Burner™. This technology is now being applied worldwide, from gas-fired district heating schemes in Beijing to coal-fired stations operated by numerous global power companies, such as AES Corporation, Engie and SSE.

“I’m delighted to be able to announce that we’re back in the USA,” said John Goldring, RJM’s Managing Director. “RJM’s core offer is just as relevant today in the USA as it was when Richard Monro set up the business; namely driving down emissions, improving both operational efficiency and flexibility, as well as widening fuel options, whether different coals, switching to gas and in today’s markets introducing co-firing with biomass or alternative fuels.
“We’re also working closely with customers, helping them integrate their output with the intermittency of renewables, so much faster turn-up / turn-down response times and peak efficiency at every load level.

“Another new area is re-visiting combustion emission reduction for those plants where SCR or SNCR measures already exist. Implementation of our new ultra-low emission technologies on these plants can reduce the need for reagent and cut catalyst costs significantly, so we are evolving as the market evolves,” he added.